Mandate of the University

Rivers State University was established to:

Assist in the industrial and other developmental programmes through consultancy services, special project centres and related activities;

Encourage the advancement of learning to all persons without distinction or race, creed, sex or political conviction the opportunity of acquiring a higher and liberal education;

Provide courses of instruction and other facilities for the pursuit of learning in all the faculties and institutes, and to make facilities available on proper terms of such persons as are equipped to benefit from them;

Encourage and promote scholarship and conduct research in all fields of learning and human endeavour;

Relate its activities to the social, cultural and economic needs of the people of Nigeria; and

Undertake any other activities appropriate for a University of the highest standard. 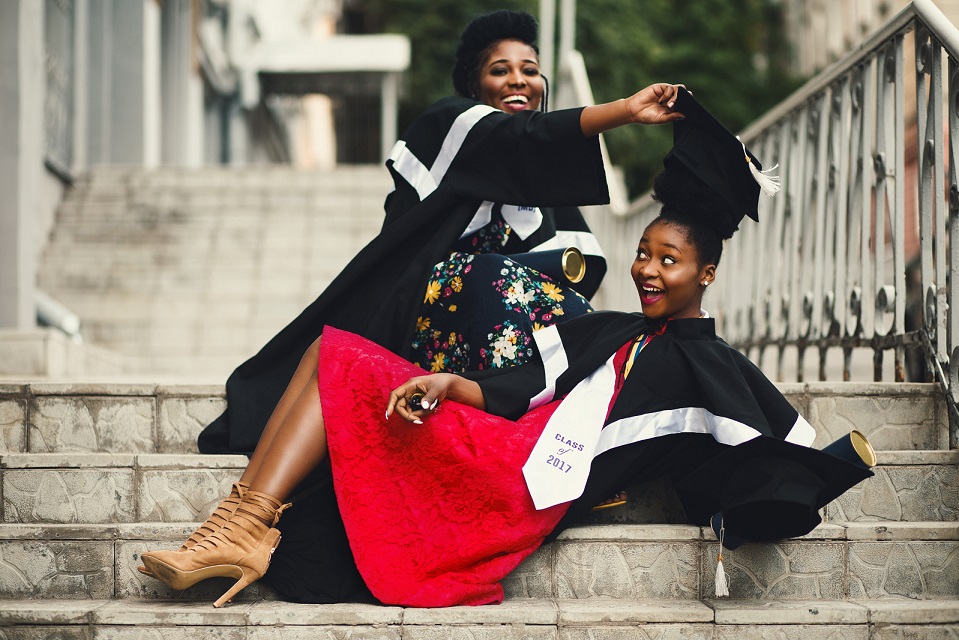 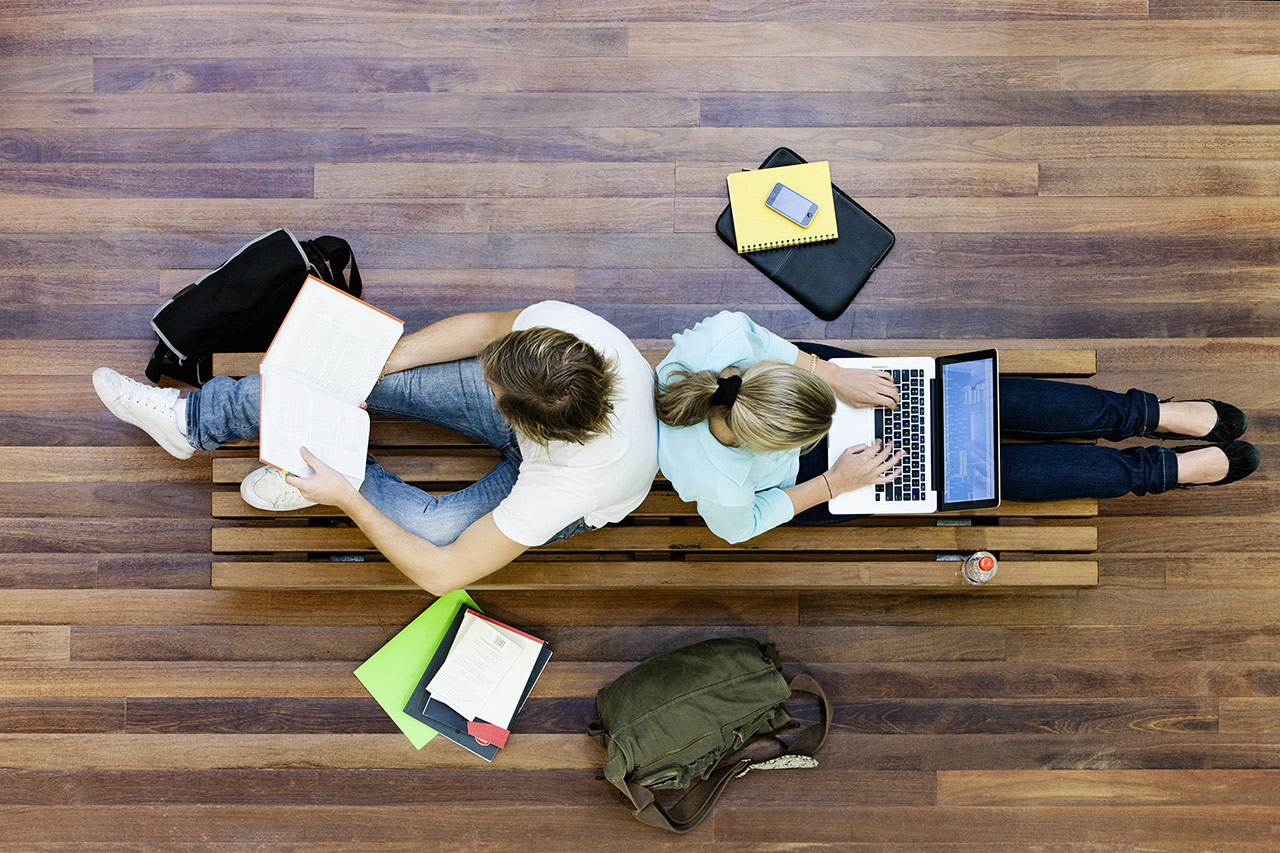 It has four Centers: 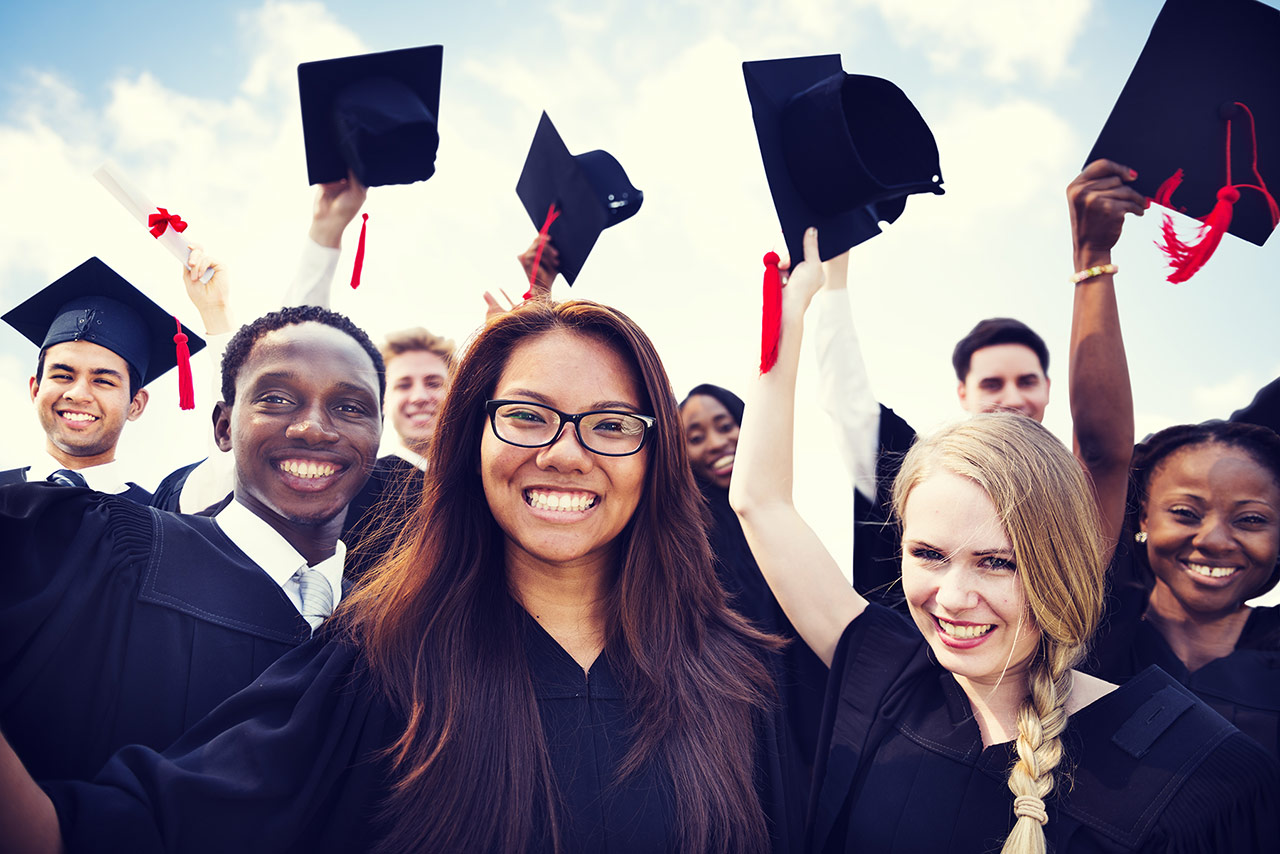 The Rivers State Government has concluded plans for the development of a new City called Greater Port Harcourt City to decongest the already over crowded Port Harcourt. Its development has already commenced and with the new City would be established a new campus where the present Rivers State University would be relocated to. According to Government’s mission statement on this, “The new University will be a leading Centre of academic excellence in Africa and beyond; a world class University with world-class facilities, which will be manned by a team of committed administrators, academics and researcher of high caliber, who share the founding vision of the new University to be ranked among the best 1,000 Universities in the world by 2020. It is hoped that by the time this objective is realized, there is no doubt that RSU will be equal to none in Nigeria and indeed in Africa.